After opening for outdoor dining following months of lockdowns and economic hardship, US restaurants are recovering, but at a glacial pace. Indeed, a new report by S&P Global Market Intelligence revealed that the recovery of sales and employment slowed down in August.

“August sales for the embattled industry fell about 15% from the year-ago period, leaving the US restaurant industry on pace to lose $240 billion in sales by the end of the year, according to the National Restaurant Association,” revealed the S&P report, which was written by Michael O’Connor and Chris Hudgins.

The authors continue, “In the months ahead and likely into 2021, the US restaurant industry’s recovery will continue to look more like a sluggish climb instead of the rebound to pre-COVID sales levels many are hoping for, according to a September 9 Black Box Intelligence report. The number of seated diners in the US was down 51% on September 15 on a year-over-year basis, the restaurant reservation platform OpenTable reported.”

However, there are bright spots within these numbers. The decline in August sales wasn’t as precipitous as dips in the prior months. Sales fell a revised 19.4% year-over-year in July and 22.1% in June. Further, shares of most of the largest publicly traded restaurant companies increased during the month ending September 15th, and “the chances publicly traded restaurants could default appear to have tempered somewhat in recent months,” S&P Global said.

Still, the problems with restaurant retail are severe. Marcus & Millichap has found that many of the nearly 400,000 full-service eateries doing business before the coronavirus pandemic will struggle to survive with more than 100 million square feet of space in jeopardy of needing to be re-tenanted.

admin
Previous articleEric Trump says he will comply with New York attorney general’s subpoena but only after the 2020 election
Next articleOne under-the-radar play on the homebuilding boom is flashing a buy signal, trader says 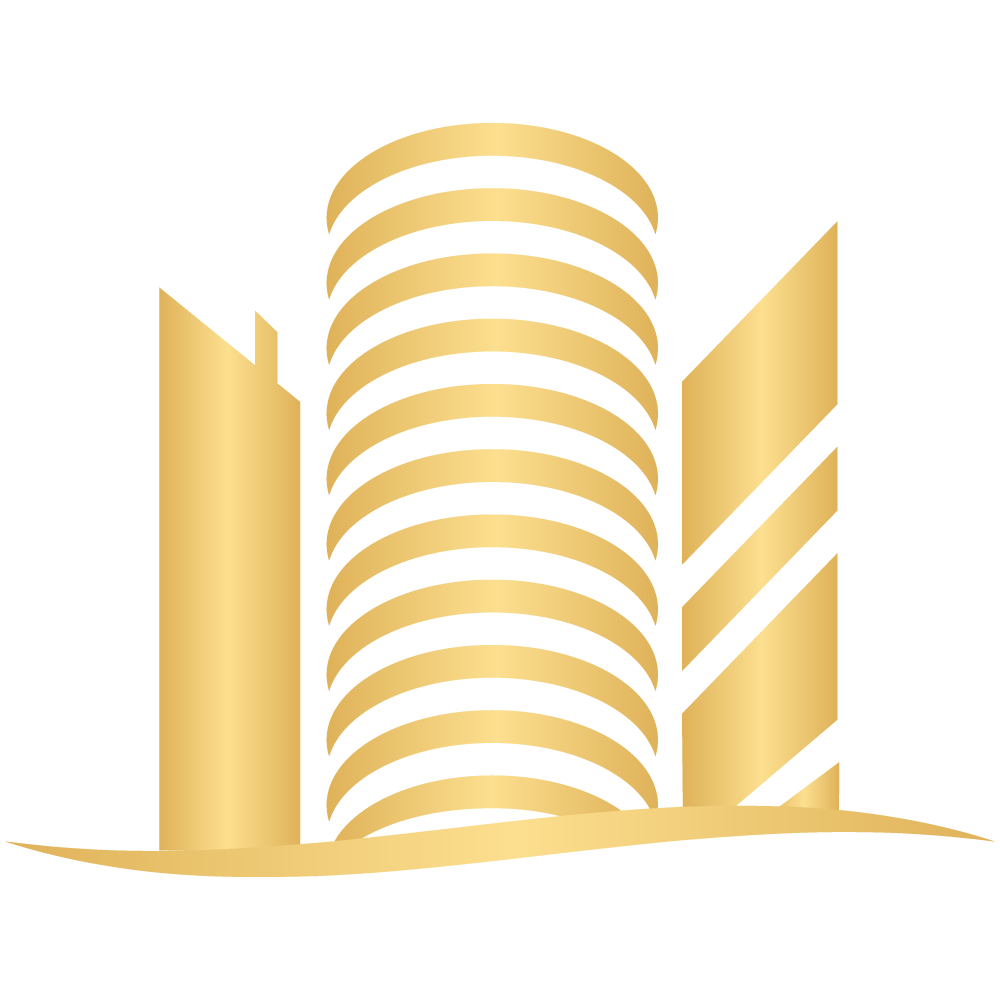 Looking To Renovate On A Budget? Here’s How To Save Money

Looking to renovate on a budget? Too many people waste time, money, and resources when they get dissatisfied with their home. They decide...
Read more
News

Americans are down on stocks after coronavirus sell-off, say real estate is the best investment: Gallup

What Is HUD? | housing and urban development | real estate

HUD (housing and urban development) was formed and became a cabinet-level position in 1965. Then President Lyndon B. Johnson created the department as part...
Read more